The Evenflo Tribute LX car seat is convertible, which means it can go from front to rear facing and grows with your baby. It may not be an infant carrier or a toddler booster, but for the super affordable price of far less than $100, you really can’t go wrong with its comfort and safety features.

Why the Evenflo Tribute LX is the safe and affordable choice.

SAFETY | Tested Beyond the Standard

The safety technology that Evenflo implements in its car seats is said to meet or exceed all federal regulations on car seat safety. Rollover testing is done to simulate a roof-to-ground contact car accident and how the car seat would keep a baby safe in such an accident. The Evenflo Tribute LX is also side impact tested, which means that it is tested in a simulation that mimics a car accident that causes side blows to the car, on either side of the car seat. With an E3 zone of protection, there are three layers of padded protection to help reduce side impact crash affects up to 50%.

The Evenflo Tribute LX also meets FAA Inversion requirements to use it on air crafts and the quality of the car seat is tested in both extremely high and extremely low temperatures. It also has the SureLATCH system, which enables you to latch the car seat to your car directly, as opposed to using the seat belt, and tighten it from there. Because of all the safety testing and precautions that the Evenflo Tribute LX takes, it is considered to be two times as secure as what the federal crash standard requires.

…meets FAA Inversion requirements to use it on air crafts… Although the Evenflo Tribute LX is a convertible car seat that is made to grow with your child, it weighs just 9.1 lbs and won’t take up too much space in the back seat of your car. The lightweight feel also makes it more manageable to move from vehicle to vehicle instead of buying multiple seats for all of the cars in your family.

…made to grow with your child

The weight and height requirements for rear-facing are 5-30 pounds for a child 19-37 inches tall. For forward facing, they are 22-40 pounds for a child 28-40 inches tall. That being said, you might assume that needing all of that space for a growing toddler would take up room in the back seat of your car, but the Evenflo Tribute LX typically takes up less space than most car seats. In fact, if you have a larger vehicle like a van or SUV, you could comfortably fit two car seats in the back and still have extra seating.

…takes up less room than most car seats. EASE OF USE | Easily Adjusted

The Evenflo Tribute LX is one of the lightest car seats on the market, coming in at about 9.1 lbs. This makes it easy to carry with one hand if need be. The weight capacity for children starts at 5 lbs and maxes out at 40 lbs. That’s a little lower than the normal 65 lb capacity, but most kids require a booster seat by then, anyway.

…one of the lightest car seats on the market, coming in at about 9.1 lbs.

In a study at the University of Birmingham, scientists found that in each square centimeter of the car seats they tested in July of 2014, there were 100 possibly dangerous fungi and bacteria found. So while taking the cover and cushions off a car seat might seem like a hassle, the Evenflo Tribute LX makes it possible to remove all of the cloth coverings in order to properly wash and sanitize them.

The five-point harness on the Evenflo Tribute LX can be tightened with a simple latch on the front of the car seat, while your child is actually in the seat. This can make it easier to adjust their straps to the correct tightness, instead of needing to take your baby in and out to see if new adjustments fit him or her. However, some users have stated that this feature can actually be tricky to do and may take some practice as well as getting the angle just right when rear facing.

…possible to remove all of the cloth coverings… At an MSRP of $49.88, the Evenflo Tribute LX falls into the extremely affordable car seat category. Often for a convertible car seat that focuses on safety and versatility, the price would be somewhere between $100-$300 and anything in between those might not be realistic for every parent looking for the right car seat for their first (or fourth) baby. Sometimes the price isn’t everything, and it probably shouldn’t be the first selling point when shopping for a car seat, but the cost will play a factor sooner or later and the Evenflo Tribute LX features a price tag that is hard to argue with.

But right now on Amazon, you can find the Evenflo Tribute LX for even LESS than MSRP (Check it Out).

The Evenflo Tribute LX is made to act as the long-term convertible car seat from rear-facing to forward facing, but given its price, it could easily be used as that extra, or backup car seat for the grandparents or babysitter. Similar car seats can run you hundreds of dollars. So by comparison, the Evenflo Tribute LX is something of a bargain. It could be the only one you’ll need before you go through the toddler years.

The whole point of a convertible car seat is for parents to be able to use it more long-term, rather than have to go out and buy one at every growth stage in their baby’s life. The Evenflo Tribute LX is built for long-term use. At least, until your kid has reached the 40 pound or 40-inch tall limit. Because it has four different harness positions and two crotch buckle positions, the Evenflo Tribute LX makes it possible to readjust the belts as your baby grows. THE BOTTOM LINE | Great for Any Family!

Deciding on the right car seat can be a long, hard, grueling process. That might seem odd, given that it should be as simple as choosing the safest option and calling it a day, but there are a lot more aspects that go into it. Like most things with new babies, choosing their car seat requires getting all of the facts and going from there, as opposed to tossing your money as a cashier (or your online shopping cart) and calling it a day. The Evenflo Tribute LX, as a convertible car seat, comes with the ease of not having to find a forward-facing car seat when your baby outgrows the rear-facing one. It’s also not going to make anyone go broke anytime soon, with its low price.

The Evenflo Tribute LX car seat seems to pride itself on its safety and since that’s really what should come first when deciding on the right car seat, then trying it out couldn’t hurt. Evenflo is very open about their crash testing, and the Evenflo Tribute LX gets the same treatment. Dealing with a latch system that is a pain is a small price to pay when the actual price of the car seat is so low and the safety ratings are so high. 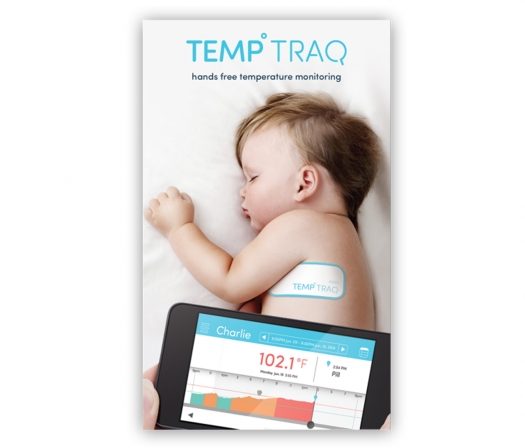 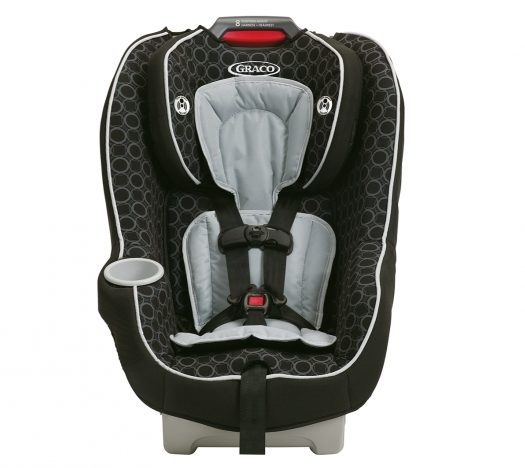