When shopping for a jogger for your baby, there are plenty of things to consider, like the safety and cost, as well as the jogger’s ability to handle rough terrain and withstand long periods of use. Luckily, these are some of the best jogging strollers out there that not only test these aspects but feature selling points you’re looking for. Read the full review for the Thule Urban Glide. With the BOB Revolution Flex jogger, you have the ability to switch the suspension support according to your baby’s weight, giving you peace of mind that your baby, no matter his or her size, is being supported in the safest and most comfortable way. There is also a certain level of comfort for the adult in charge of pushing the jogger, as the handlebar offers nine different positions to find the right height and placement to best suit you as you walk or jog with the BOB Revolution Flex. To fold down and then store the jogger, there is a simple two-step program that doesn’t make it so you have to take off the wheels, but to do so in an effort to get the stroller even more compact is just as simple as collapsing it down. You can start using the BOB Revolution Flex when your child is eight weeks old and continue using it until they’re 70 pounds, which correlates with being well into their toddler years. The BOB Revolution Flex has an MSRP of about $449.99. But click here to find the current BOB Revolution Flex – Amazon price.

Read the full review for the BOB Revolution Flex. The Baby Trend Expedition jogger is all about safety and convenience. With a foot brake and tether strap, you can feel immediately at ease as you begin to jog with the Baby Trend Expedition and can continue in feeling so as your baby remains secure in the five-point harness system. There are also reflective lights on either side of the footrest, which isn’t something you often come by, but having the availability of such a safety feature can certainly come in handy for parents out jogging later in the day or in the early evening or morning. After folding the Baby Trend Expedition with a simple “trigger fold latch” on the side of the stroller, you can remove the rear tires with the “quick release” feature to store the jogger in an even more compact area. You can find it at a few places with an MSRP of $109.99 but check out the Baby Trend Expedition – Amazon price right now.

Read the full review for the Baby Trend Expedition. If the Burley Solstice jogger is for you, then you’re likely most attracted to the steadfast safety features of the stroller. Since it adheres to the U.S. Stroller Safety Standards of ASTM F833-13b, you know that it has been tested for chemicals in its plastics as well as the possibility for parts of the jogger to become unlatched or pinch your baby in the event that different parts of the seat shift. But the Burley Solstice is also made to allow you to adjust the seat to an incline with just one hand and even collapse it down and fold it with one hand. The weight and height limit for this jogger is up to 75 pounds and 44 inches tall and it can be found with an MSRP of $399 but check the Burley Solstice – Amazon price here.

Read the full review for the Burley Solstice.

EASIEST TO USE | Bob Revolution SE Being a lightweight stroller at just 25 pounds is a great feature on its own, but to also have the ability to be folded in half with one hand just adds to the convenience for most parents. That alone is where the value lies for the BOB Revolution SE coming in at about $349.99 for an MSRP. But the BOB Revolution SE also has a seat built for comfort for your child, as it can recline back to 70 degrees, with a sun canopy that can extend forward 125 degrees. The padded five-point harness is designed to keep your child strapped in safely and comfortable regardless of the kind of terrain you might go over. The BOB Revolution SE also has a handy foot brake with a tether strap, which both makes it easier to stop the stroller in a pinch and also offer some extra peace of mind. It may have a steep MSRP, but check the BOB Revolution SE – Amazon price here.

Read the full review for the BOB Revolution SE.

Finding the right jogger doesn’t have to be hard. Instead, it can just be about picking your perfect combination of comfort, safety, longevity, and ease of use that you and your family are looking for in the long-term. Any any one of these is a great place to start! 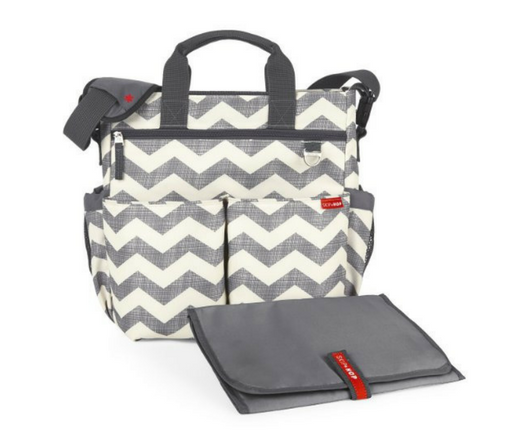 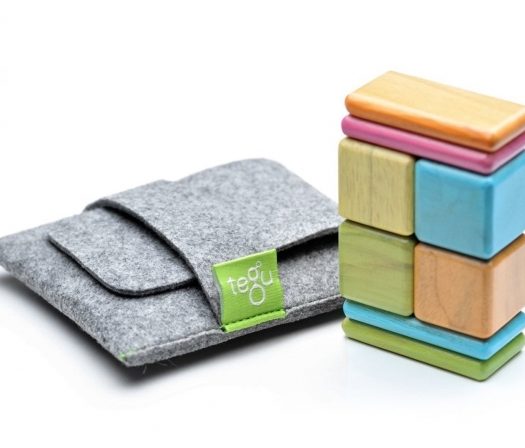